We are delighted to welcome the following adjudicators to the Woking Music Festival in 2021. 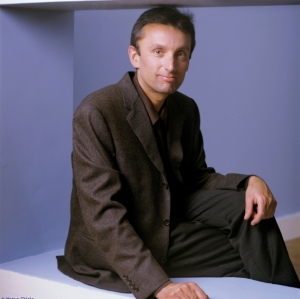 James gives recitals throughout the UK including Wigmore Hall, Edinburgh and Aldeburgh festivals and extensively in Europe. He studied at the Moscow Conservatoire and returns to perform concertos and recitals and lead chamber music courses in the former Soviet Union every year. He has given concerto performances with the English and Scottish Chamber Orchestras and Moscow Symphony Orchestra in venues including the Royal Albert Hall, Royal Opera House, Covent Garden, Symphony Hall, Birmingham and the Great Hall of the Moscow Conservatoire.

He is a member of the Barbican Piano Trio which has recently celebrated its thirtieth anniversary and performs regularly at festivals and important concert series in the UK and throughout Europe and the USA. The trio has a repertoire consisting of over seventy works and an impressive discography.

James teaches at the Royal Welsh College of Music and Drama, Royal Holloway, University of London and Eton College. He is an Honorary Professor of the Rachmaninov Institute in Tambov, Russia, and serves on the juries of many International competitions, most recently in Russia, Latvia, Romania and Slovenia.

He has been an ABRSM examiner since 1998 and has worked in Hong Kong, Singapore, China and many European countries and recorded the demonstration CD for the piano exams syllabus for many years and he is an adjudicator member of the British and International Federation of Festivals. 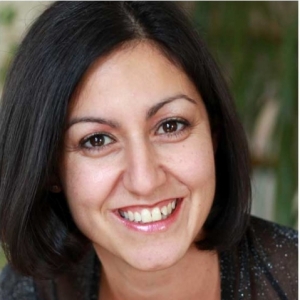 Belinda Mikhaïl was awarded the Associated Board and the Queen Mother Scholarships to study piano and singing as a joint first study at the Royal College of Music where she won the Hopkinson Gold Medal for her final recital. Since graduating she has travelled extensively performing both as a soloist and as a chamber musician and has appeared as a concerto soloist at the major London Concert Halls.

She has made numerous recordings for Sony BMG and Universal and is a vocal soloist on EMI’s Vocalise album as used in trailers for ER, Lost and Grey’s Anatomy. She appears as the featured soloist on many film soundtracks and her solo piano playing of the theme from Chariots of Fire was heard at every medal ceremony at the London Olympic Games.

Belinda is also in demand as a vocal coach for classical, pop and rock singers and runs an extensive private teaching practice. She has trained performers as diverse as Siouxsie Sioux, Jennifer Ellison, Jack Garrett, Cathy Tyson, the Oscar-winning actress Juliette Binoche, as well as the world-renowned dancer Akram Khan. Her students are enjoying major roles in theatre companies up and down the country as well as West End Shows such as Chicago, Dreamgirls, Haddestown, Dirty Dancing, Book of Mormon, High School Musical and the hit TV series Downton Abbey and Broadchurch.

Belinda’s work as an adjudicator has seen her travel extensively; she was invited to Trinidad and Tobago where she adjudicated their month long biennial Music Festival and future trips will see her travel to both Sri Lanka and Hong Kong. She thoroughly enjoys listening to a wide variety of music and meeting a wealth of musicians as she travels in her role as an adjudicator for the BIFF. 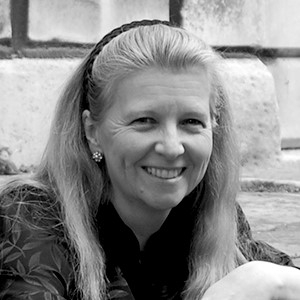 As an Associated Board Scholar, Lesley studied `cello, piano, singing and viola da gamba at the Royal Manchester and Royal Northern Colleges of Music.

Later, awards from the Deutscher Akademischer Austauschdienst and the King Edward V11 Foundation enabled her to join the Master Classes of Antonio Janigro and Paul Tortelier in Salzburg, Nice and Stuttgart, where she achieved the highest honours for performance.

Debut recitals in London, an invitation to join Sir Peter Maxwell Davies’s avant garde chamber group, “The Fires of London”, and a standing ovation at the QEH for her performance of Vesalii Icones, led to concerts throughout the UK, Europe, Latin America and Canada. She has broadcast on BBC, ITV and French radio and appeared in BBC2’s Tortelier’s Master Class series.

Lesley’s broad vision of repertoire and skills has led to a wide range of musical partnerships. She has collaborated with dancers: Dance Umbrella Festival; organists, Robin Walker and Christopher Kent: a rich festivity of Bach; visual artist, Rachel Gadsden in Shamal, a stirring evocation of survival: Russian pianist, Yekaterina Lebedeva in Fusion; film, photography and music; and has appeared as guest artist on the QE2 and with the Choir of The Chapel Royal, Hampton Court Palace. Her recordings include Cello in Song with pianist Antony Saunders, and This Holy Earth, music by Charles Camilleri.

In tandem with her performance career, Lesley has for many years accompanied and taught cello and piano; coached both instrumentalists and singers; and developed aural training skills. In addition, she has mentored and examined for the Associated Board and adjudicated for The National Chamber Music Competition and the Deutsche Jugend Musiziert. In recent months she has maintained an online music room and is happy to engage with an online presence for Festivals.

She has been an adjudicating member of the British and International Federation of Festivals since 2012. 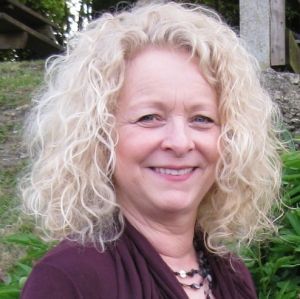 Jenny trained at the Guildhall School of Music and Drama, gaining awards for Character Acting and Most Promising Teacher.

Jenny has led the Performing Arts Teams in a large comprehensive school, been an Assistant Principal for Edexcel, LAMDA examiner and now enjoys running her own Performance Centre with ages from 4 years to adults delivering drama, dance and musical theatre and also writing.

Her play called Gone gained a Commended when performed at The Orange Tree Theatre in Richmond as did her most recent play Young Love. She was delighted when LAMDA chose two of her pieces for their new acting anthology.

Her most recent teaching experience is working in a state school as a peripatetic teacher as part of her “Outreach” programme extending the work of the Richmond Festival for which she is the secretary.

“Drama is a life skill that changed me from a stuttering introvert to a confident individual. We can give our children no better opportunity.”