Jonathan Willcocks was born in Worcester, and after early musical training as a chorister at King’s College, Cambridge and an Open Music Scholar at Clifton College he took an honours degree in music from Cambridge University where he held a choral scholarship at Trinity College.

He is currently Musical Director of Guildford Choral Society, The Chichester Singers and the professional chamber orchestra, Southern Pro Musica, and is Festival Conductor for the Leith Hill Musical Festival. Freelance conducting and workshop engagements have taken him to many parts of the world including the USA, Canada, New Zealand, Australia, South Africa, Singapore, China and most of the European countries as well as the United Kingdom. These engagements have seen him conducting concerts in many of the world’s finest concert halls, including Carnegie Hall in New York, the Gewandhaus in Leipzig and Perth Concert Hall, Australia as well as closer to home in the Royal Albert Hall and Royal Festival Hall in London and Symphony Hall in Birmingham. 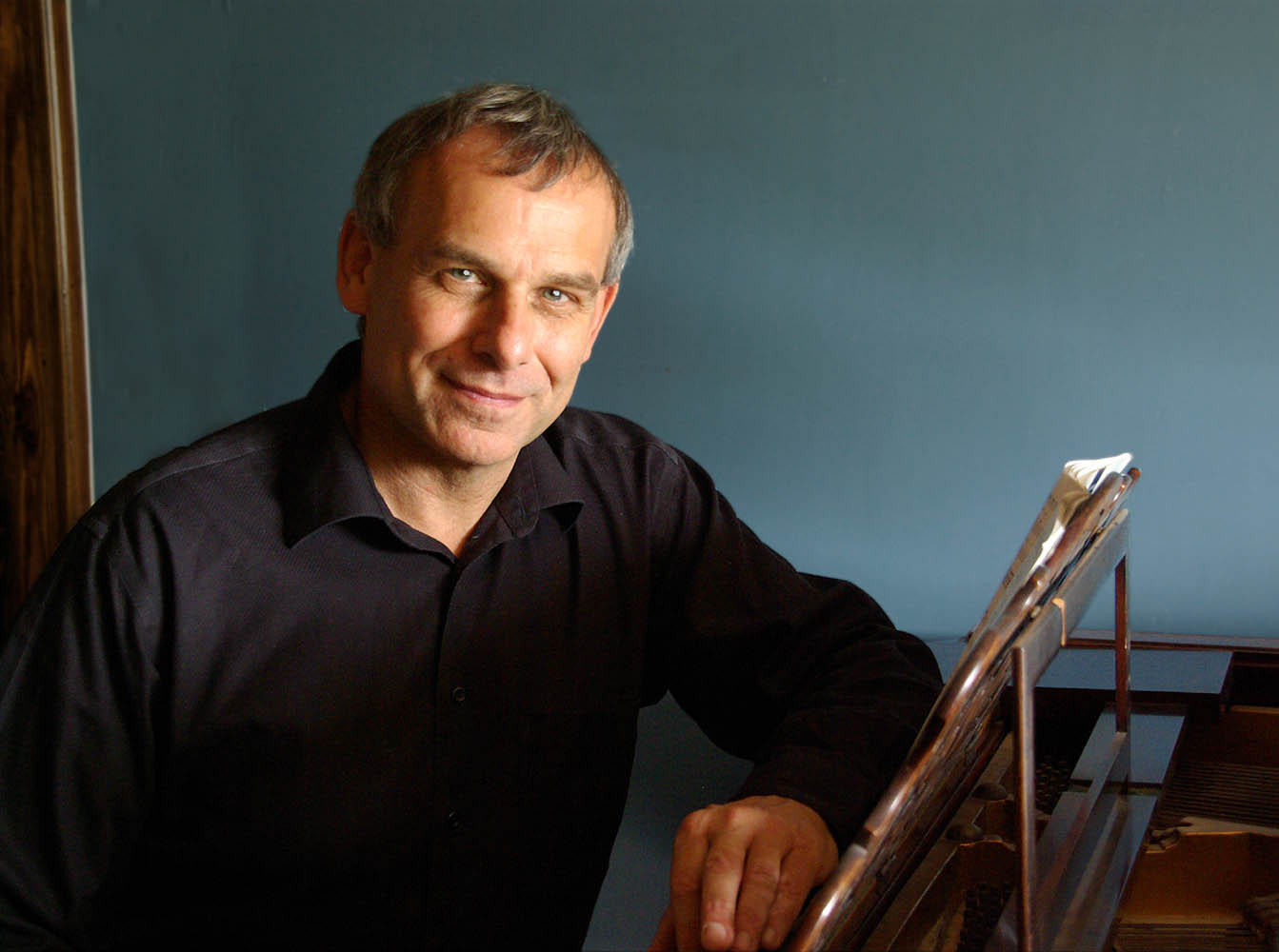 Jonathan’s compositions encompass large-scale orchestral scores and chamber music in addition to many choral works, and his music is published principally by Oxford University Press, Lorenz (USA) and Prime Music/MorningStar. Jonathan’s music is widely performed and recorded with three CDs issued by Priory Records devoted to his choral music, three CDs of music for children’s choir and a recording of his works for narrator and orchestra with the distinguished musician and broadcaster Brian Kay. His music has been played at the BBC Proms and his choral repertoire has also been recorded by many other well-known choirs such as the Mormon Tabernacle Choir and the London Bach Choir. Much of his music has been written to commission for choirs, orchestras and ensembles in the UK, USA and around the world and his choral music has been recognised by nomination for the Academy of Composers and Songwriters’ prestigious British Composer Awards.

Performers and audiences alike are attracted to Jonathan’s vibrantly rhythmic and tuneful compositional style. Full details of his music, including samples of recordings, can be found at www.jonathanwillcocks.com

Jonathan’s extensive choral and orchestral conducting experience results in many invitations to take choral workshops and adjudicate competitions. Although his career now focuses principally on his conducting and composition work, he has in the past held major posts in general and specialist music education – most recently at the Royal Academy of Music in London.